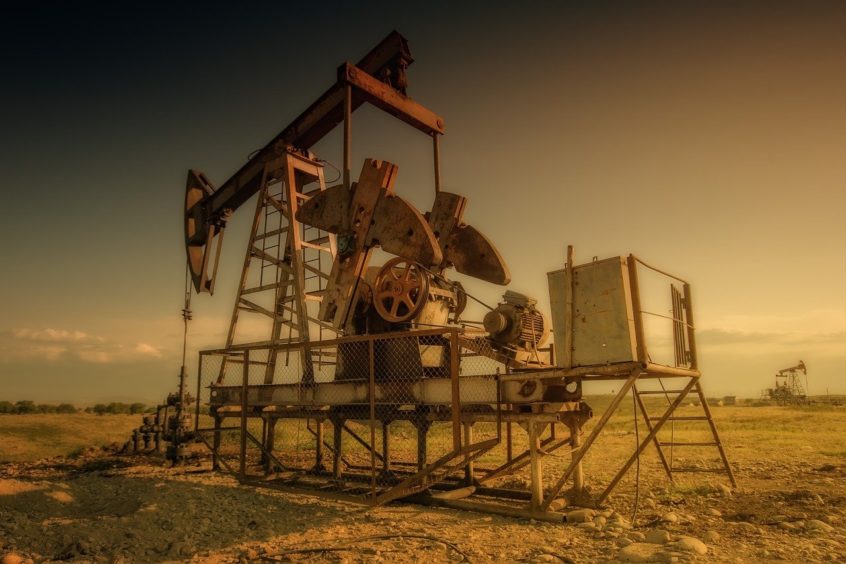 The economy is approaching near-term collapse, not peak oil. The result is quite different.

Gail Tverberg is an actuary working on finite world issues such as the depletion of oil and natural gas, water shortages, climate change, and so forth. She is the mastermind behind the blog Our Finite World. In this post, Gail provides refreshing insight into worrisome signals coming from contemporary fossil fuel markets and discusses the possibility of near-term economic collapse.

The way a person views the world economy makes a huge difference in how one models it. A big issue is how connected the various parts of the economy are. Early researchers assumed that oil was the key energy product; if it were possible to find suitable substitutes for oil, the danger of exhaustion of oil resources could be delayed almost indefinitely.

In fact, the operation of the world economy is controlled by the laws of physics. All parts are tightly linked. The problem of diminishing returns affects far more than oil supply; it affects coal, natural gas, mineral extraction in general, fresh water production and food production. Based on the work of Joseph Tainter, we also know that added complexity is also subject to diminishing returns.

When a person models how the system works, it becomes apparent that as increasing complexity is added to the system, the portion of the economic output that can be returned to non-elite workers as goods and services drops dramatically. This leads to rising wage disparity as increasing complexity is added to the economy. As the economy approaches limits, rising wage disparity indirectly leads to a tendency toward low prices for oil and other commodities because a growing number of non-elite workers are unable to afford homes, cars and even proper nutrition.

Standard calculations of Energy Returned on Energy Invested (EROEI) ignore the fact that added complexity tends to have a very detrimental impact on the economy because of the diminishing returns it produces. To correct for this, today’s EROEI calculations should only be used to compare energy systems with similar complexity. The least complex energy systems are based on burned biomass and power from animals. Fossil fuels represent a step upward in complexity, but they still can be stored until their use is required. Intermittent renewables are far ahead of fossil fuels in terms complexity: they require sophisticated systems of storage and distribution and therefore cannot be considered equivalent to oil or dispatchable electricity.

The lack of understanding of how the economy really works has led to the failure to understand several important points: (i) Low oil prices rather than high are to be expected as the economy reaches limits, (ii) Most fossil fuel reserves will be left in the ground because of low prices, (iii) The economy is experiencing the historical phenomenon of collapse, rather than peak oil, and (iv) if the economy is not to collapse, we need energy sources providing a larger quantity of net energy per capita to offset diminishing returns.

A recording of Gail’s associated webinar is available here.