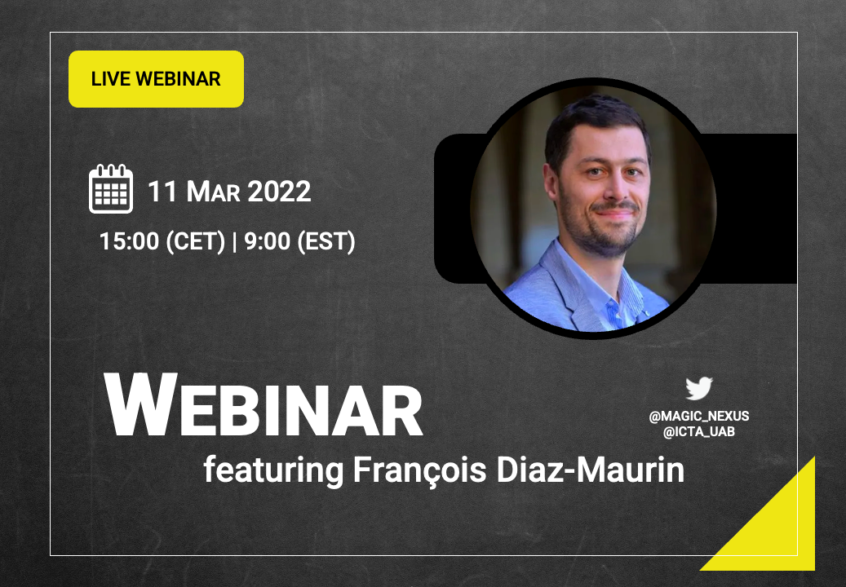 On the 11th anniversary of the Fukushima disaster, this coming March 11th, 2022, researcher and consultant François Diaz-Maurin will join us to discuss the present and future of nuclear energy. In recent years, nuclear energy has regained popularity in energy policy discussions, renewing the industry’s hopes of a “nuclear renaissance”. For a growing number of policy-makers, nuclear energy is poised to play a central role in tackling the climate crisis thanks to its low-carbon fuel cycle. For instance, French president Macron recently announced the construction of 14 new reactors before the middle of the century. Earlier this year, nuclear energy was included in the EU taxonomy, making it eligible for sustainable financing as part of the European green deal. In the United States, the Civil Nuclear Credit program has unlocked investment through the Bipartisan Infrastructure Law to extend the operation of reactors as long as technically possible. But, are those plans technically viable? Has the industry resolved its long-standing safety concerns and high construction costs and delays? What about the permanent storage and disposal of spent nuclear fuel? Is there any technological breakthrough to be expected in the near future? In this webinar, François will provide a brief overview of the status of the nuclear industry worldwide and discuss the possible future of an energy technology finding itself at the crossroads.

A presentation of half an hour will be given, followed but roughly half an hour of questions, answers and discussion.

François Diaz-Maurin is an independent researcher and consultant based in Barcelona, Spain. He is also a Research Associate at the Universitat Politècnica de Catalunya (BarcelonaTech) and a Network Affiliate of the Center for International Security and Cooperation (CISAC), Stanford University. His research covers science and policy issues related to nuclear security, nuclear energy and nuclear waste. François holds a Ph.D. in Environmental Science and Technology from the Universitat Autònoma de Barcelona (2013) and a M.Sc. in Civil Engineering from the INSA Graduate School in Rennes, France (2007).