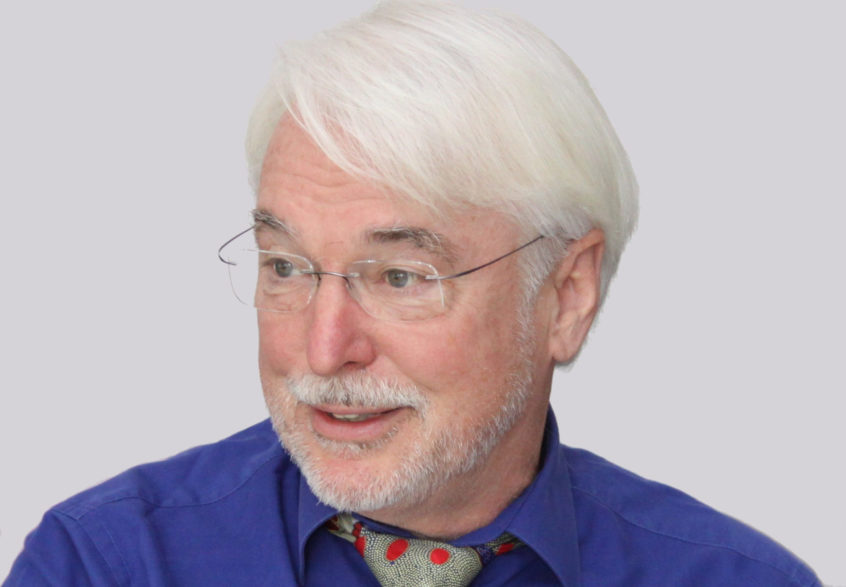 We should appreciate the significance of this publishing event. Post-Normal Science is well on the way to becoming the new common sense of science, as the universal experience of ‘facts uncertain…’ renders obsolete the old ideal of pure scientific truth. ‘Uncomfortable knowledge’ is earlier on its trajectory, but its adoption in a PNS setting illustrates the power of its complementary perspective. Whereas PNS can be considered as a political epistemology, UK is more in the realm of existential psychology as well as institutional behaviour. PNS has opened the door to awareness of a real world where science is all too fallible; UK reminds us of the investments that real people have in their beliefs, which are not at all tightly constrained by their degree of consensual support. Thus, PNS is a liberation from the naive rationalism of scientific knowledge, while UK liberates us from a naive rationalism of belief. PNS can lead to an enriched social analysis of science, while UK shows the way to an enriched psychology of science-related belief and commitment.

This complementarity, which should be enormously fruitful in the years to come, has natural roots in the personal relations of the creators of the two theories. As soon as I met Steve Rayner, we were in dialogue. He was already an ‘undisciplined social scientist’, creatively applying the theories of his maverick teacher Mary Douglas to repairmen and Maoists alike. Shortly thereafter we collaborated on a paradoxical study of ‘usable ignorance’ prepared for a workshop of largely uncomprehending scientists at the International Institute of Applied Systems Analysis. Steve went on to combine massive projects as on Climate Change with occasional provocative essays. His deep insights were combined with a felicity of expression, so he produced a series of papers whose titles could have made him an American pop-sociologist. We have had How Fair is Safe Enough?, The Social Construction of Ignorance, The Wrong Trousers, Are Forecasts Still for Wimps? and of course, Uncomfortable Knowledge with its Kubler-Ross typology of institutional self-defence, namely denial, dismissal, diversion and displacement.

I have been privileged to be a long-time member of his Institute at Oxford, and I shared many insights with him, especially in recent times. Very nearly everything that Steve said on theoretical matters was consistent with, even enriching of, my own perspective as it had evolved from my first book through my association with Silvio Funtowicz on NUSAP and PNS. Our differences in academic background and career orientation only served to provide an enjoyable element of challenge to our discussions.

Now Steve’s work on Uncomfortable Knowledge will necessarily take on a life of its own, happily fostered by the PNS community. What sort of connections do I see emerging? First, at the very personal level, I can see more clearly how PNS and indeed my whole life’s work, has been a case of Uncomfortable Knowledge for established persons and institutions. What traditional scientist wants to be told that his values are in dispute, and that he will need an extended peer community in order to do his job properly? Then, there is the practical, strategic question: what should we do about opponents whose objection to us is not merely intellectual but deeply existential? Should PNS include Conflict Resolution among its skills? Then, from the other perspective, what sort of career is it, to be the purveyor of UK, otherwise known as ‘the shot messenger’? It requires dedication and also ruthlessness to devote oneself to that.

As to Uncomfortable Knowledge itself, I can envisage a rich field of useful exploration. One might imagine three grades of UK: simple UK, dirty truths, and harpoon facts. For the latter, we have some examples: Stalin’s crimes, as confirmed by Khrushchov; the depraved eminent Catholic priest Fr. Marcial Maciel; and the Tuskegee syphilis study. Also, UK has its own dynamic, as a frequent response is cover-up, which itself becomes UK, so that a key question for contemporary policy becomes Who Knew What When? One might even say that one fruitful definition of wisdom would be the reconciliation with Uncomfortable Knowledge.

Happily, we can leave all such speculations for the future. For now, I can welcome the union of PNS and UK as realised on this website, and wish everyone a lively discussion.