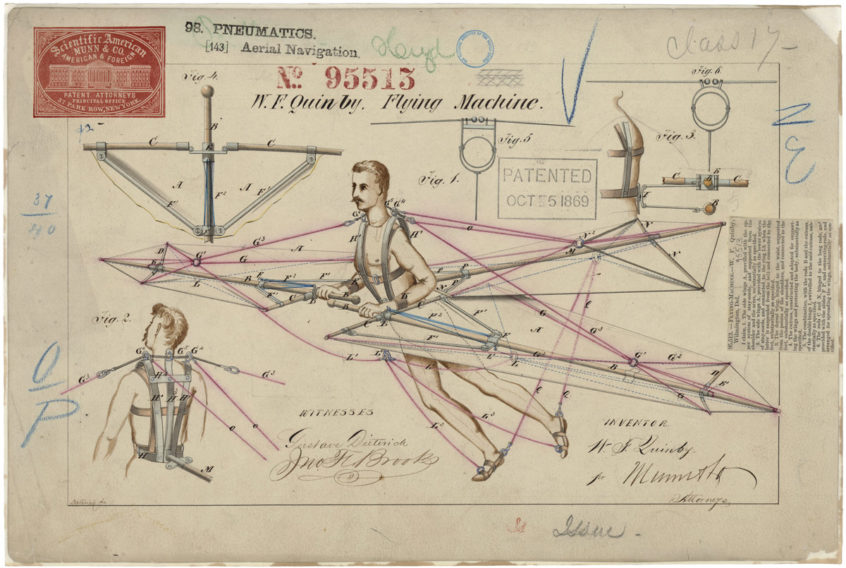 In this post, Erik Reinert and Andrea Saltelli discuss the role the “Cartesian and Ricardian dreams” play in the modern crisis of science and economics. Erik is a guru of heterodox economics, who, early in his academic life, validated his expertise by becoming a successful entrepreneur. His best-known book: How Rich Countries Got Rich … and Why Poor Countries Stay Poor. Andrea is a guru of sensitivity analysis—how to guarantee a responsible use of numbers in policy—which he transformed into ethics of quantification (“caeteris are never paribus”). His best-known book: Sensitivity Analysis in Practice: A Guide to Assessing Scientific Models.

All societies are driven by their dreams about the futures. Modernity is shaped by sociotechnical imaginaries, beliefs of how visions of scientific and technological progress carry with them implicit ideas about public purposes, collective futures, equity and fairness; in a word, the common good.

If these imaginaries are conflicted and polarized, it depends on the language in which they are expressed. In fact, opposing visions of progress or of impending doom duelling in the public sphere are—more often than we are aware of—based on the level of abstraction and the ‘mode of understanding’ on which the analysis is made.

Today’s mainstream might be called the Cartesian Dream—after René Descartes—an imaginary of prediction and control, of harmony in the running of human affairs achieved thanks to the power of numbers and of mathematics. After WWII, by resurrecting the highly abstract economics of David Ricardo (1817) which had long been marginalised, the economics profession opened up for a formalistic ‘mode of understanding’ more fit for mathematics than for other human languages. Joseph Schumpeter warned against what he called the Ricardian Vice: drawing very solid policy conclusions based on very unrealistic assumptions.  David Ricardo’s ‘mode of understanding’—in the theory of international trade that still dominates today—is based on the barter of qualitatively identical labour hours. As the formal theories based on this get more and more abstract, the underlying assumptions disappear more and more into the background. With a closer look, one finds that the conclusion that globalisation and free international trade will tend to create equality—the Ricardian Dream—is already built into the unrealistic assumptions that form the very foundation of the theoretical edifice.

In this conflict an important role is played by the technologies of digitalisation which involve the use of numbers, be these visible—as when produced by rating, ranking, mathematical and statistical models populating the public discourse, or invisible, as when used inside algorithms taking decisions or everyday life or orienting it directly following the imperatives of policies and of markets.

In a popular techno-optimist vision, platform capitalism is the key to progress and growth, Europe should have its own Google or Amazon, new technologies of quantification coupled with cognitive psychology will allow the construction of just and fair societies, and when assisted by nanotechnology, will lead to a new super human species living a life of comfort and luxury. The dream is present in the fascination of Descartes for geometry, in the mathematique sociale of Condorcet, later in the felicific calculus of Bentham, all the way to modern times, when the dream has become part and parcel of economics and of the theories of New Public Management.

For the minority view, numbers are performative—they act on the real, confer legitimacy, provoke actions and reactions, generate path dependencies for future numbers to be produced, and create the environment that justifies their assumptions. Algorithms create their own ethics; far from being amenable to domestication, they domesticate us; far from being neutral, they transmit values and determine what is normal. Not all numbers are equal, neither are the actors producing them. Important power and knowledge asymmetries produced by the numerification of the real re-feudalize societies and create a new brand of capitalism. Science itself is mobilized by private interests in defence of a market-friendly, techno-optimistic imaginary. Cartesian dream, Ricardian abstraction: one and the same narrative?

A recording of Erik and Andrea’s associated webinar is available here. More on the topic of this blog post can also be read in a recent, similarly titled paper, available here.